By now you have, no doubt, seen the headline that 2014 is the warmest year since reliable record keeping began in 1880. This was jointly announced by two US agencies – NASA and NOAA – and corresponds with an announcement by a similar agency in Japan. I’m not going to retell that story here, but I do want to repeat some of the most alarming points.

Here’s a graph illustrating the trend. 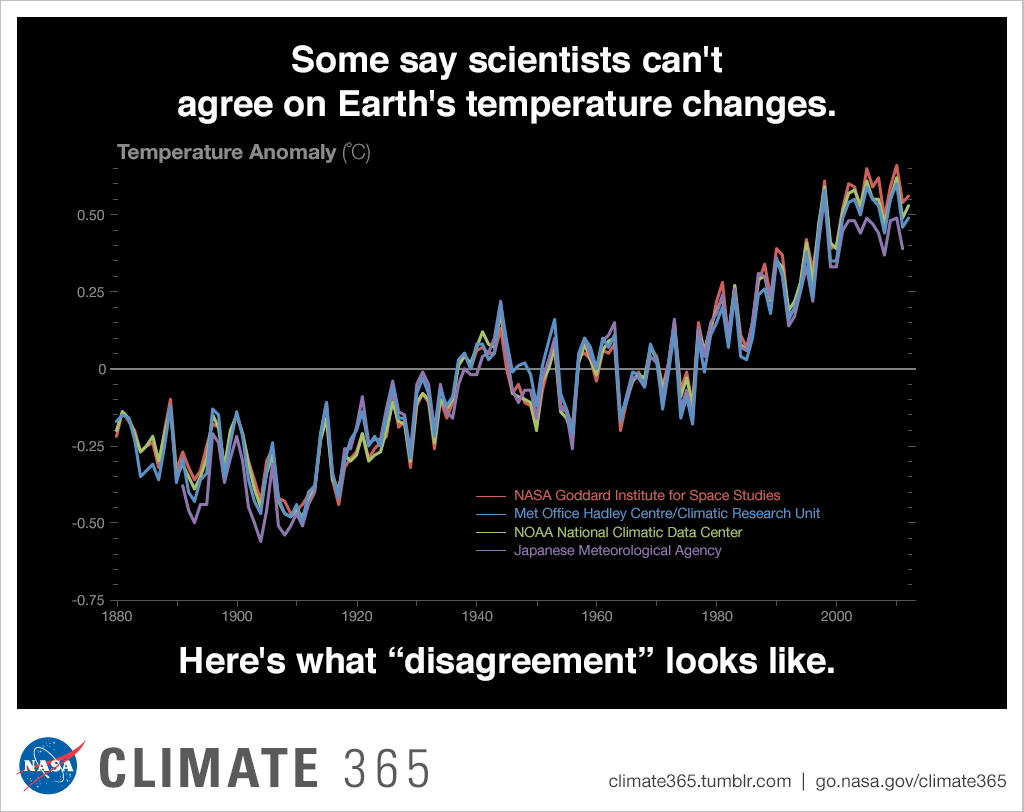 For those who think that climate change is a liberal conspiracy, my suggestion is to take it up with the Pentagon. In 2012 the Pentagon formed a climate change working group. The result of their work is the DOD 2014 Climate Change Adaptation Roadmap, which was released in October 2014 and accepts climate change as a fact. About the report, Defense Secretary Chuck Hagel said that “Politics or ideology must not get in the way of sound planning.”